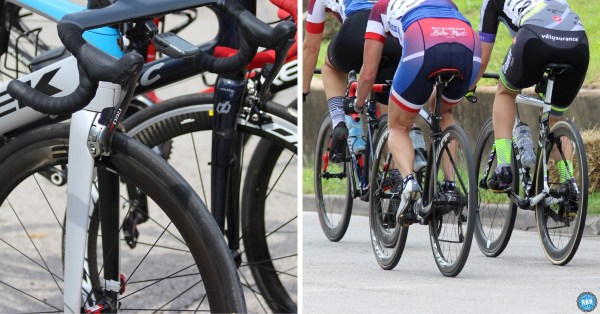 List of Carbon Bicycle Wheel Brands from A to Z

Article originally appeared on Road Bike Reader Thinking about your next set of carbon bike wheels and doing a little research because you’re wondering what’s out there? Turns out there are a large number of [...] 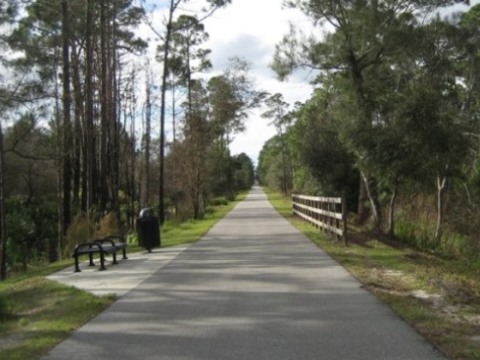 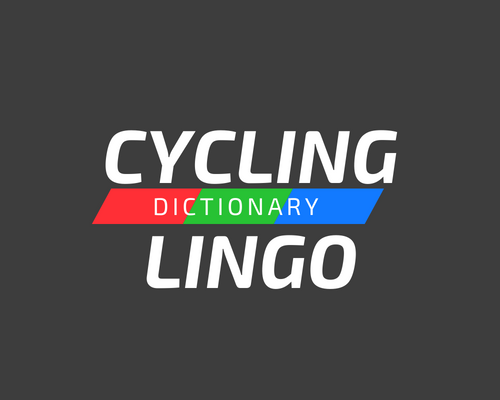 A List of Common Terminology to Decipher the Sometimes Arcane Patois of Road Cycling Ever wonder what cyclists are talking about when they start throwing around weird slang? Here’s a bicycling dictionary for you, with [...]

Guide to Cycling in a Paceline

From Road Bike Rider By John Marsh, Editor & Publisher Last week, one of our regular contributors wrote us with a question about paceline rules. Specifically, he asked if there are any hard-and-fast rules about [...] 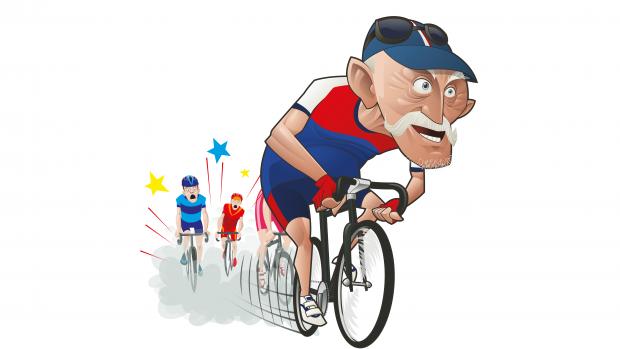 Why getting older is no barrier to being a better cyclist

By Susannah Osborne We take a look at how getting old can affect your performance on the bike, and what to do to combat it If you’re knocking on the door of middle age and [...]